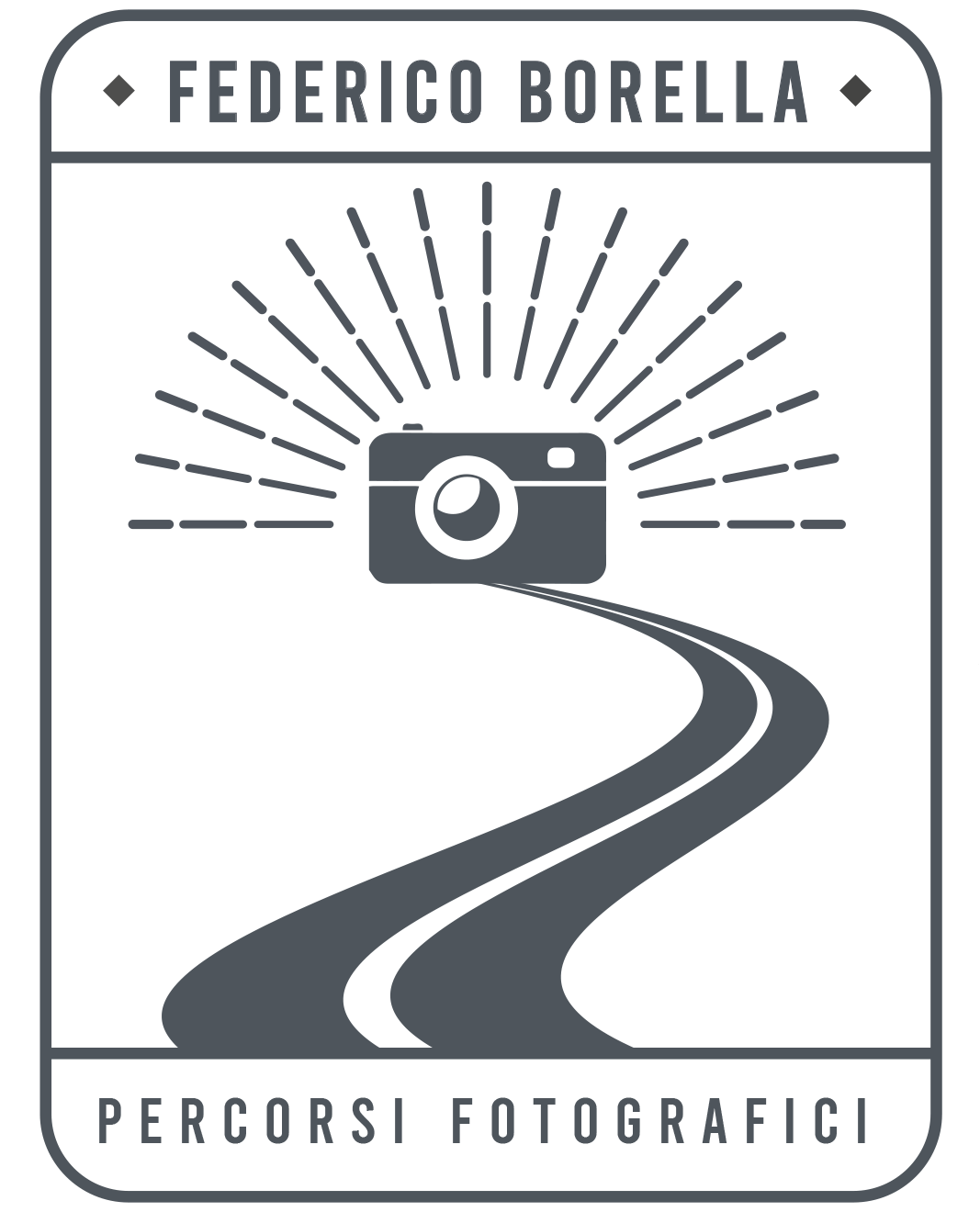 Federico Borella is a freelance photojournalist named Photographer of the year 2019 at Sony Awards 2019.
Internationally published, Federico has more than 10 years of experience as a news photographer and reportage working for both national and foreign magazines, agencies and publications, including Newsweek, Time Magazine, CNN, Stern, Dummy, Days Japan, XL Semanal, NZZ, Alpha magazine, Magazinet Norway, Aftenposten, Dagens Nyether, among others.

Well versed in video making with advanced knowledge of storytelling, composition, lighting and post production— Federico is an educator in photography and photojournalism.

Borella completed a degree in Classical Literature & Meso-american Archeology at the Alma Mater Studiorum University of Bologna in 2008. He then completed a Master in Photography Journalism at the Jhon Kaverdash Academy of Milan. From 2009-2015, he worked as commissioned photographer for John Hopkins University in Bologna.

He is also a contributing photographer for the International photojournalism agency Parallelozero.
In September 2017 he screened at “Visa pour l’image" two different projects: “The enduring life of a quad amputee veteran” and “Sheroes” and he was also a member of the jury of the Visa d'Or news section.