FIVE DEGREES
How climate change is influencing India’s farmer suicides.
Could the dramatic increase of Indian farmers who decided to take their own lives be closely connected to climate change and rise in temperatures?
Alteration of monsoon and alarming drought alternated to continuous rainfalls have made land unproductive. Thus, workers get swallowed by a bottomless pit. Global warming and falling prices are combined with other problems, such as family issues. This situation and the lack of a support network is forcing farmers to run into debts. Once caught in the grip of usurers, many farmers yield to despair and leave their families in critical conditions.
In August 2017, scientific journal PNAS ("Proceeding of the National Academy of Science”) published a recent study by Berkeley University researcher Tamma Carleton which addresses this problem. After analyzing the climate data from the last 47 years and comparing them with the number of farmers' suicides in the same period, the research concluded that changes in temperatures which have been occurring since the 1980s have played a role in the decision by thousands of farmers to take their own lives.
The study illustrates the extreme temperature-fluctuation sensitivity of Indian agricultural sector while analyzing the consequences of a single degree increase in one day. A single degree increase would correspond to 67 suicides, being a five-degree increase in one day associated to 335 suicides. It is estimated that a total of 59,300 farmers' suicides over the last 30 years are attributable to global warming and cilmate change, which have led to a rise in temperatures and significant lack of precipitation.
According to experts, temperatures in India could increase by a further 5 Fahrenheit degrees by 2050, with worrying consequences for the agricultural sector. Without focused government interventions and investments, global warming will be followed by an increasing number of suicides all over India.
In fact, agriculture still represents the main source of income in India for the majority of the population and accounts for 14% of GDP.
But what leads farmers to this extreme act?
They run into debts to invest in production, agriculture-related activities, machinery maintenance, and to repay a previous loan. Despite these efforts, harvests damaged by adverse weather, economic factors, and short-sighted water management lead to debt repayment failure.
Thus, the kernel of a slow and gradual mental agony sneaks into the land workers and grows upon the shame they feel towards their family and society.
Rada Krishna is sitting in front of a bank in Ammangudi. He is tired of getting requests and intimidations from the manager who granted him a loan. A few days before, he was reproached because he could afford to buy some food and colthes for his family but did not repay the debt. Rada Krishna has brought a pesticide bottle with him, the same liquid which lets his crop survive.
A few months later, his wife Rani screamed in anger while holding her husband's skull in her hands in a demonstration with other thoudands of Tamil Nadu farmers in the chaotic and dusty Indian capital, thousands of miles away from their land.
In this country, there are so many agricultural workers who are forced to radically change their lives and accept on-call works as construction or demolition workers, leaving their crops destroyed by drought.
It is estimated that 15 million farmers have abandoned their land with enormous sacrifice in order to survive. For those who decided to stay, instead, agriculture still represents an actual death threat.
The government is forcing farmers to sell their products to national companies at prices far below the actual market value and offers minimal compensation if they lose their crops. Despite being entitled to 700,000 rupees compensations (the equivalent of 10,000 euros), a very small number of farmers are receiving them, compared to the extent of the phenomenon.
Tamil Nadu is a land crossed by majestic rivers which have now been transformed into sand highways that stretch as far as the eye can see, from Tiruchi to Poompuhar.
The Tamil poem "Pattinappaalai" tells about Kaveri river, describing it as everlasting: “Vaan poithinam than poiyya malai kalaya kadarkaaveri ponal parandhu pon kolikkum”, a river eternally emerging from Kodagu hills that keeps flowing even in the warmer months, when Gods don't let their mercy fall on people.
Today, sand and dust are what remains of that abundance throughout most of the year.
Water shortage has led to rocketing pollution levels. It is not uncommon to meet children diving into dark, stinking standing water fed by sewage, unaware of the high bacteriological levels which are dangerous to health.
Extreme drought and increase in temperature are just some of the effects of climate change which is causing about 12.6 million deaths per year, according to the WHO. This yearly figure is estimated to raise by 250,000 between 2030 and 2050.
This proves the need for global politicies aiming at suicide prevention through instruments softening climate impact on the income of agricultural workers. The impact of climate change affects global human well-being. It goes beyond Indian boundaries and threatens mankid as a whole. 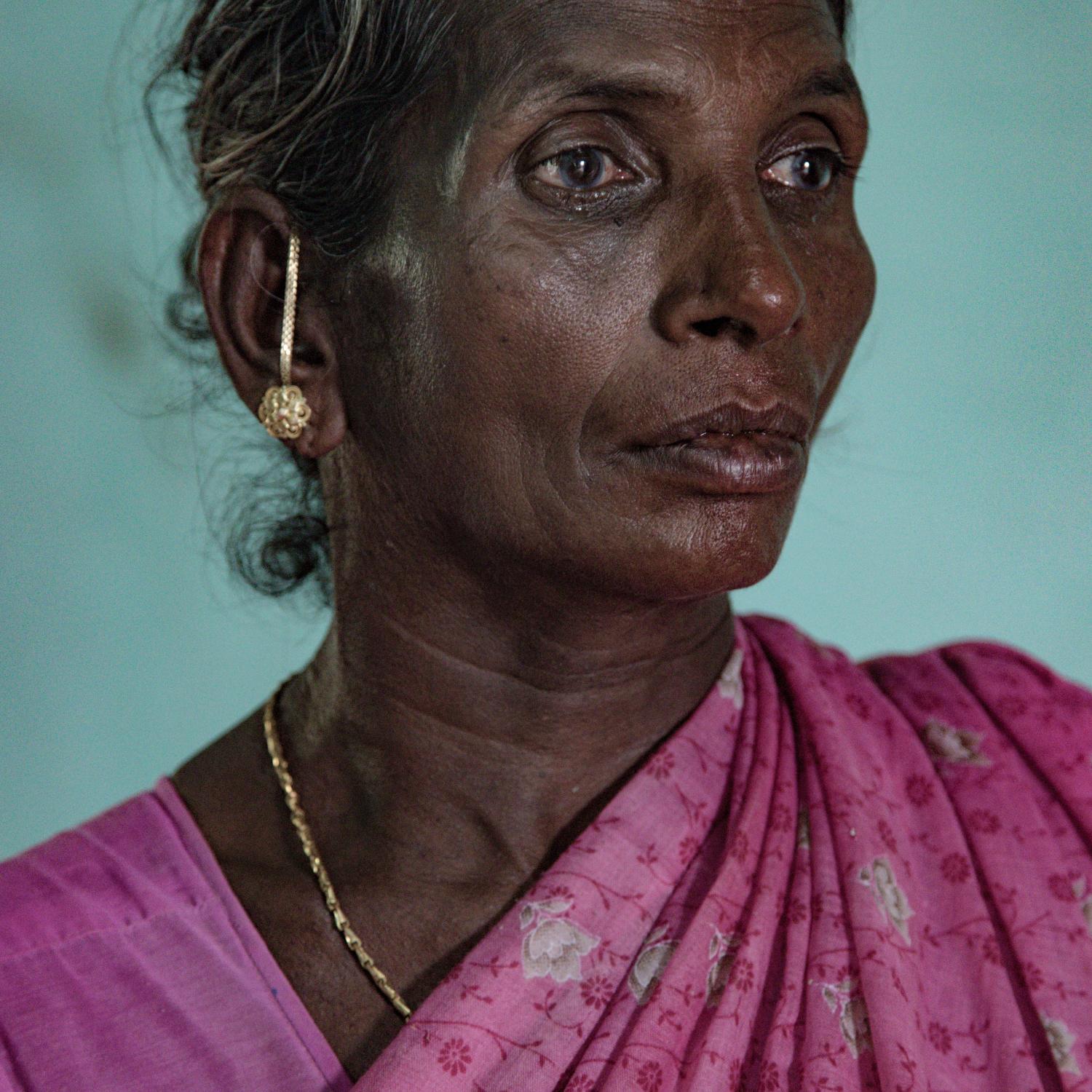 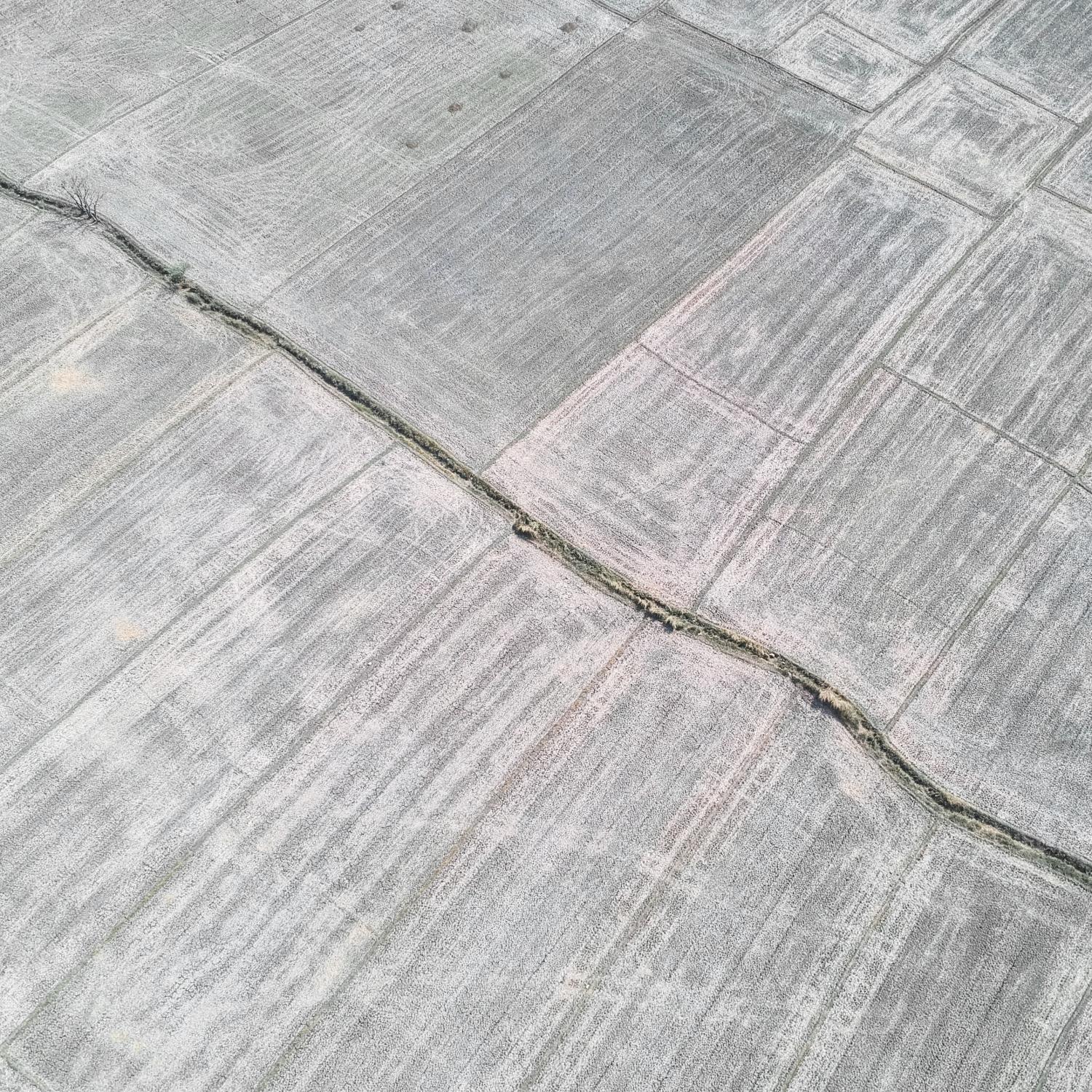 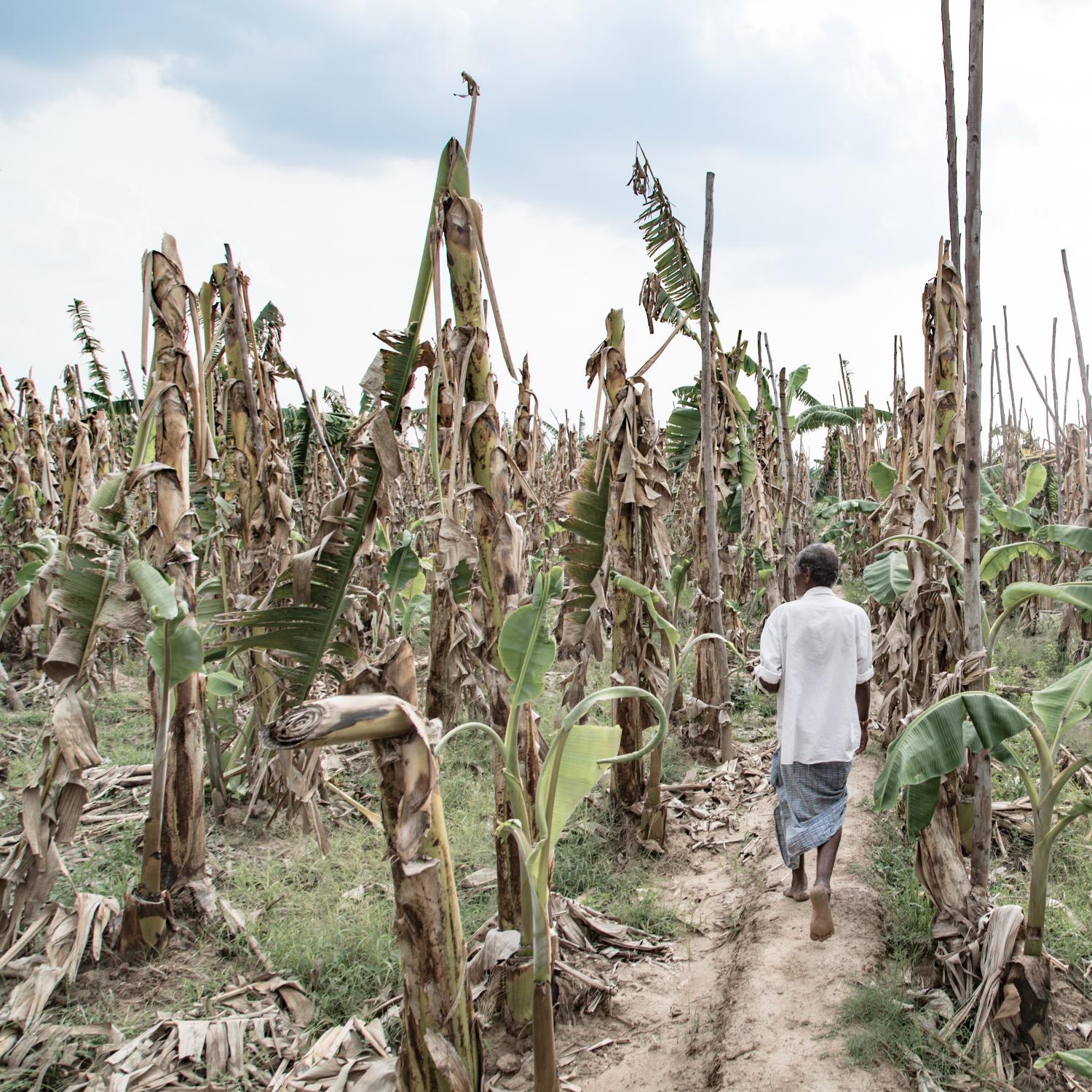 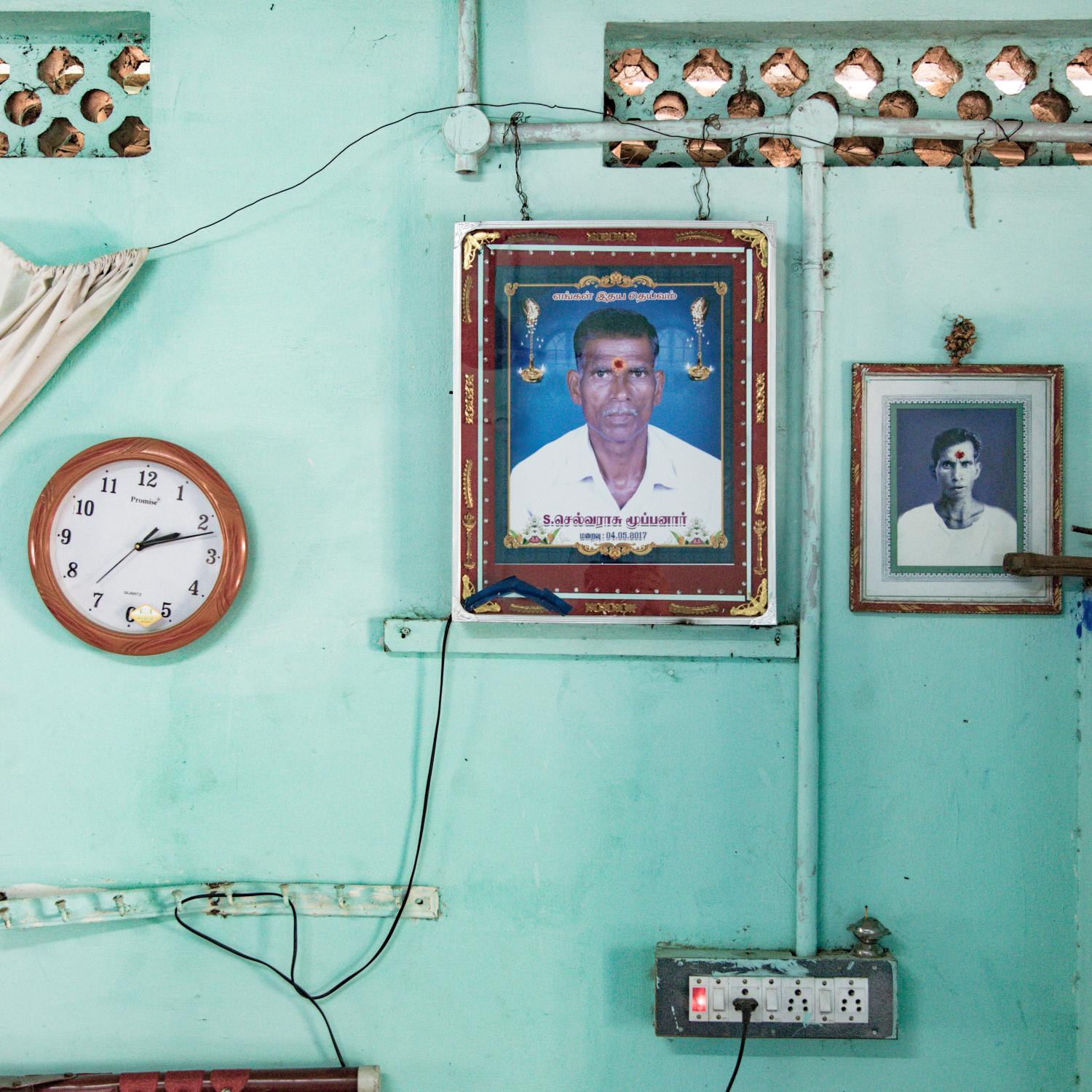 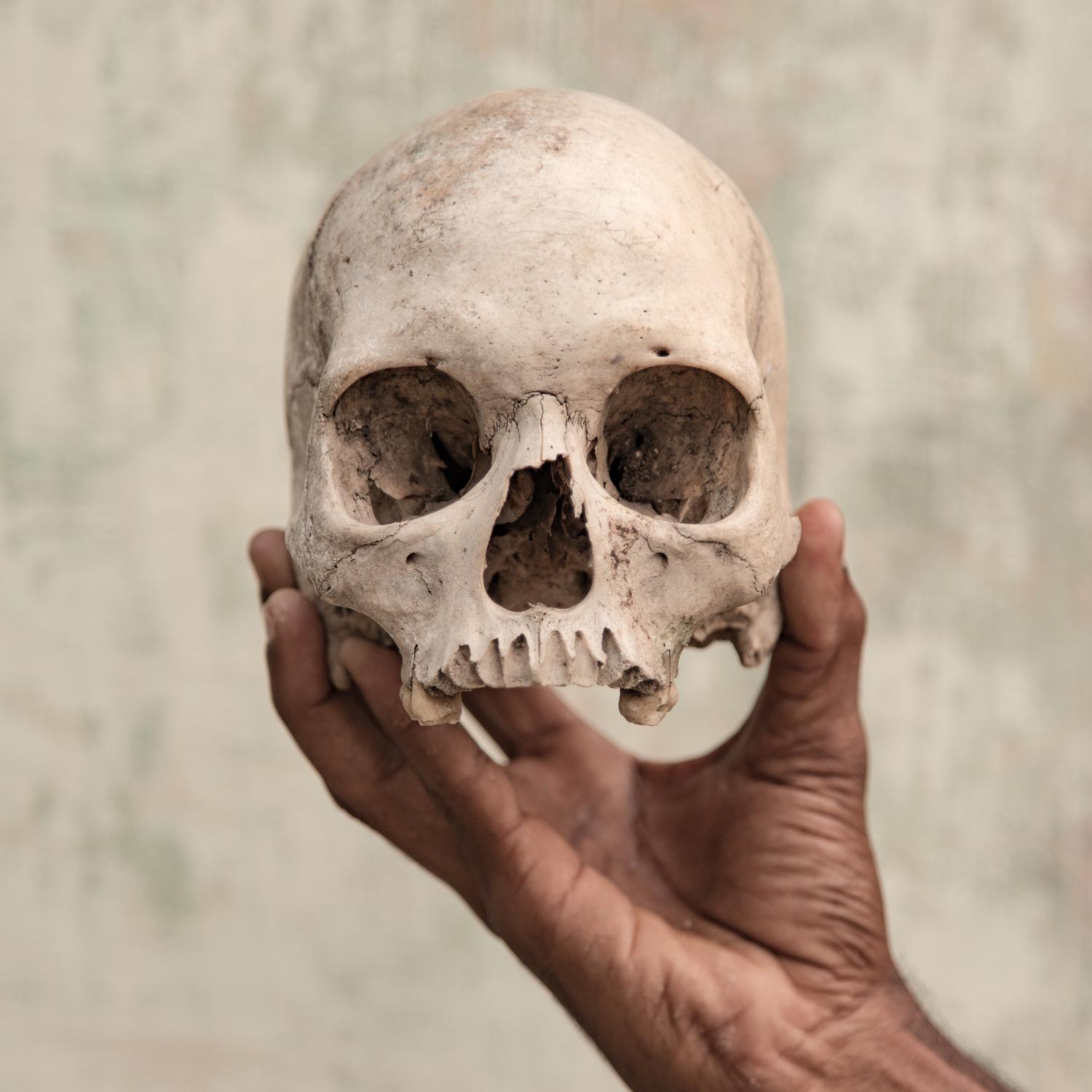 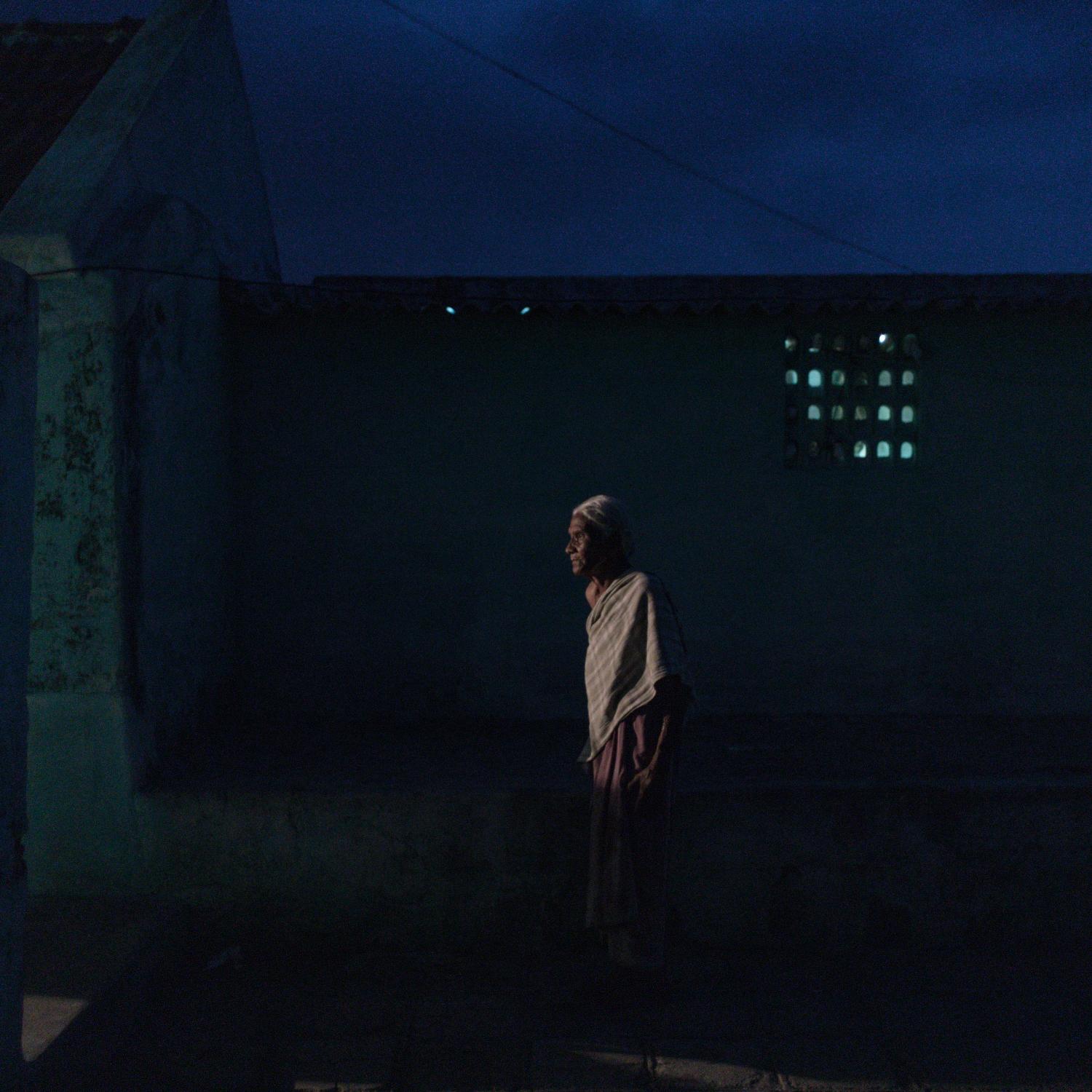 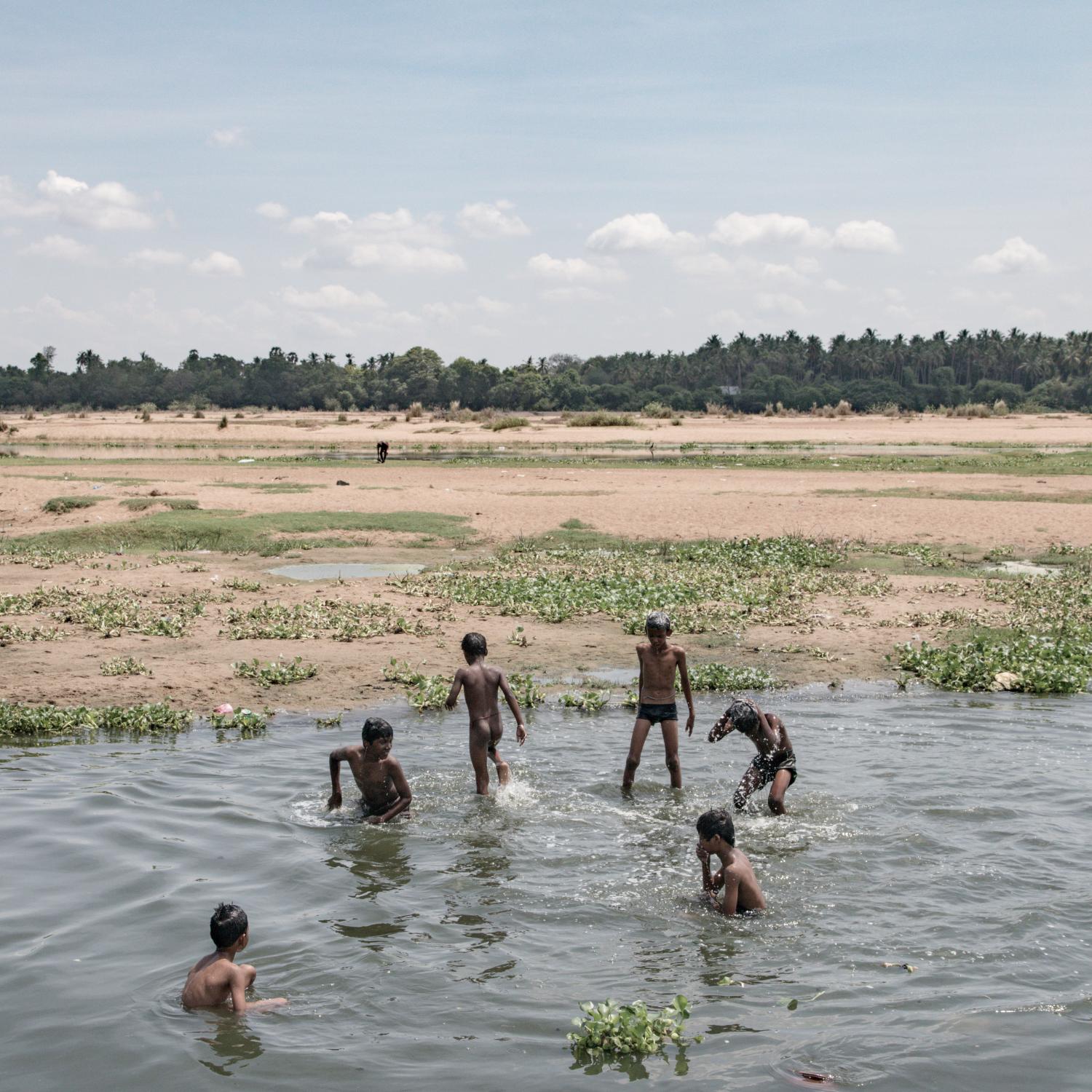 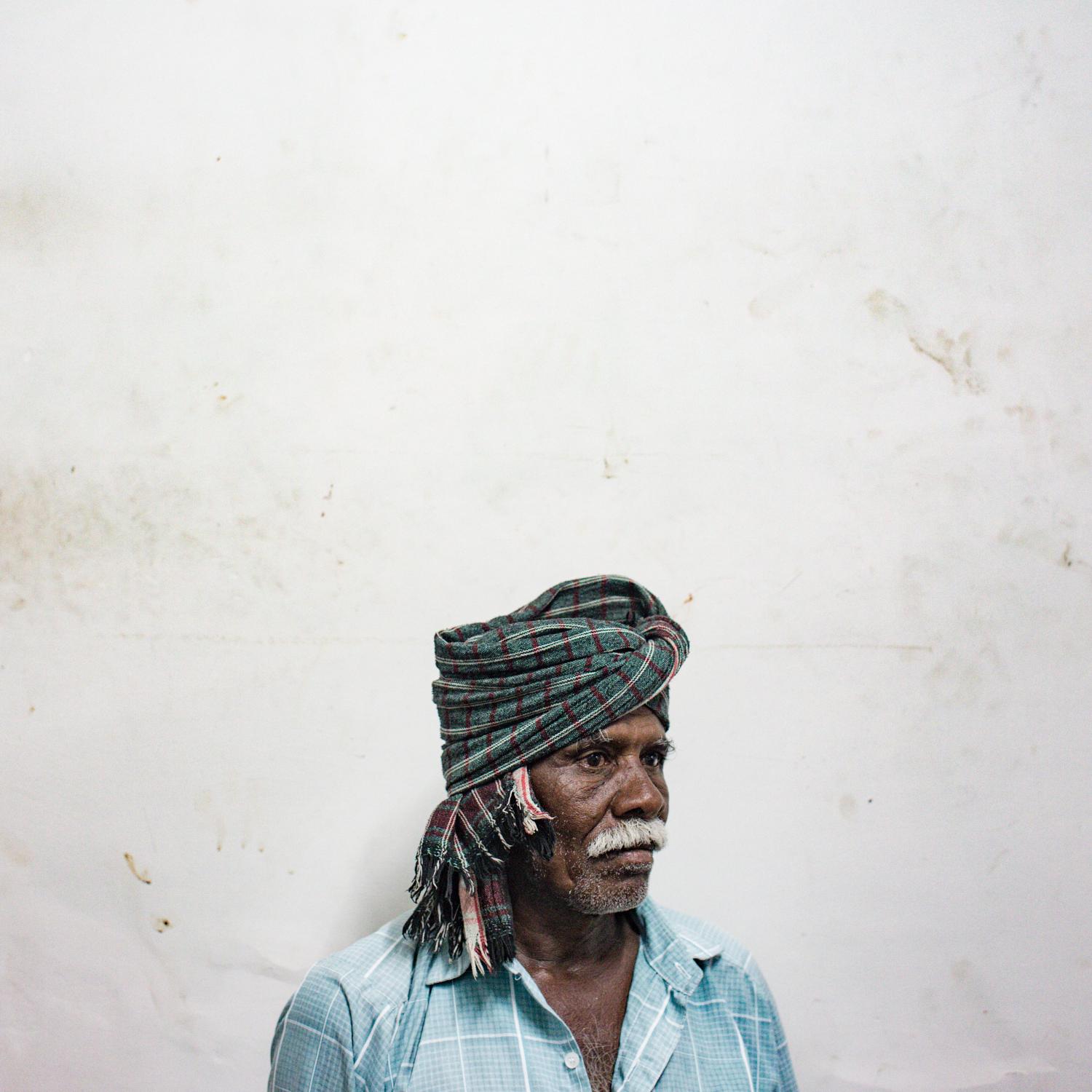 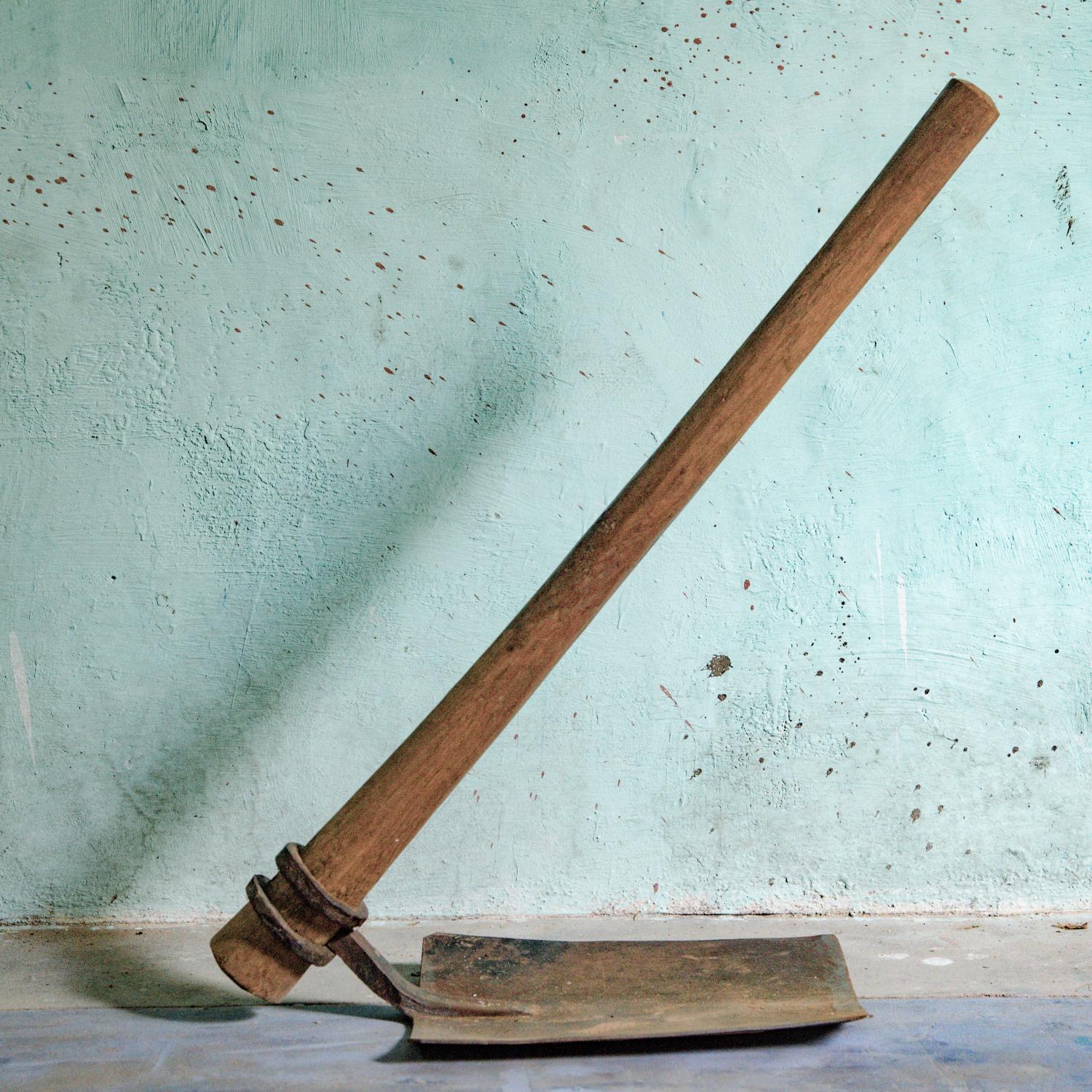 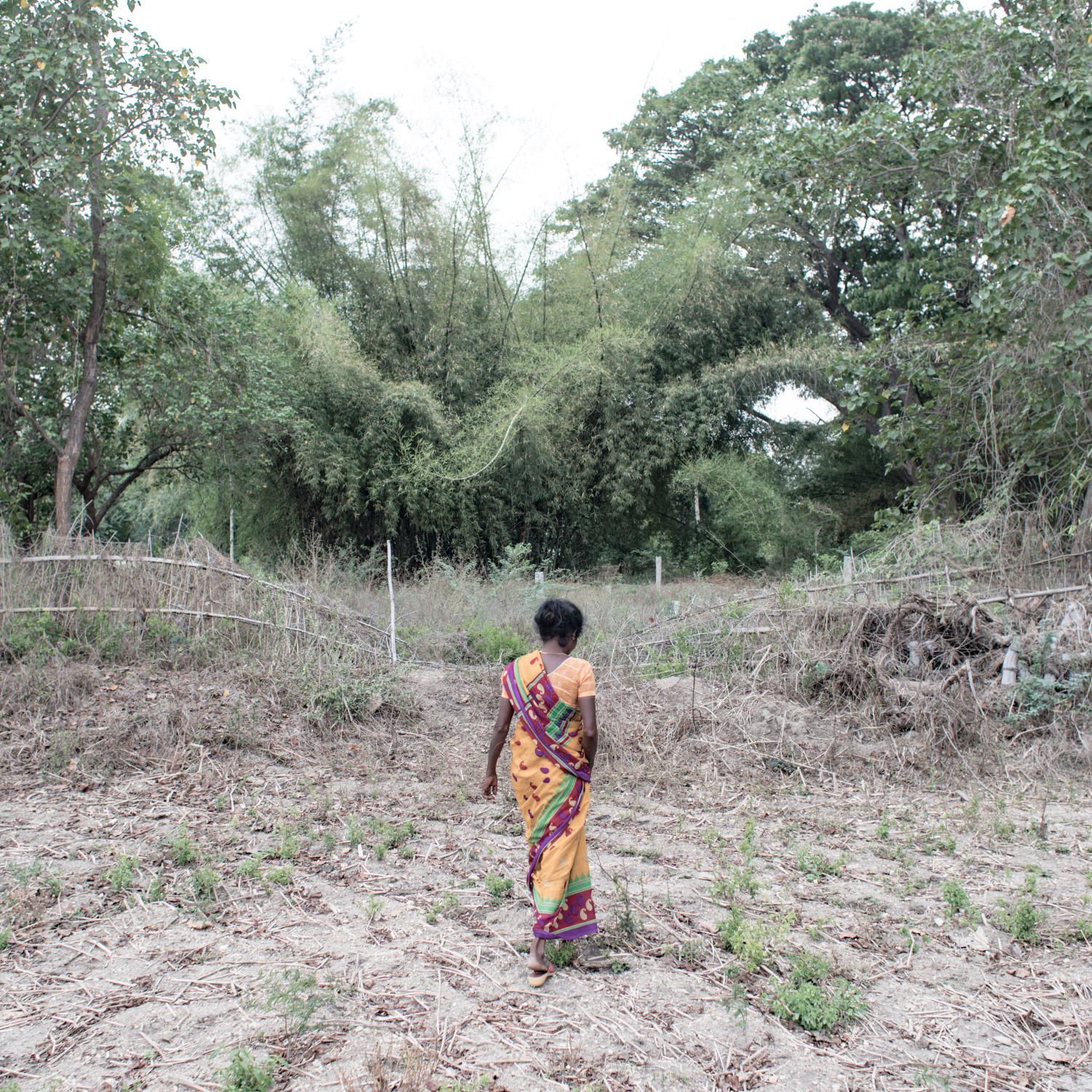 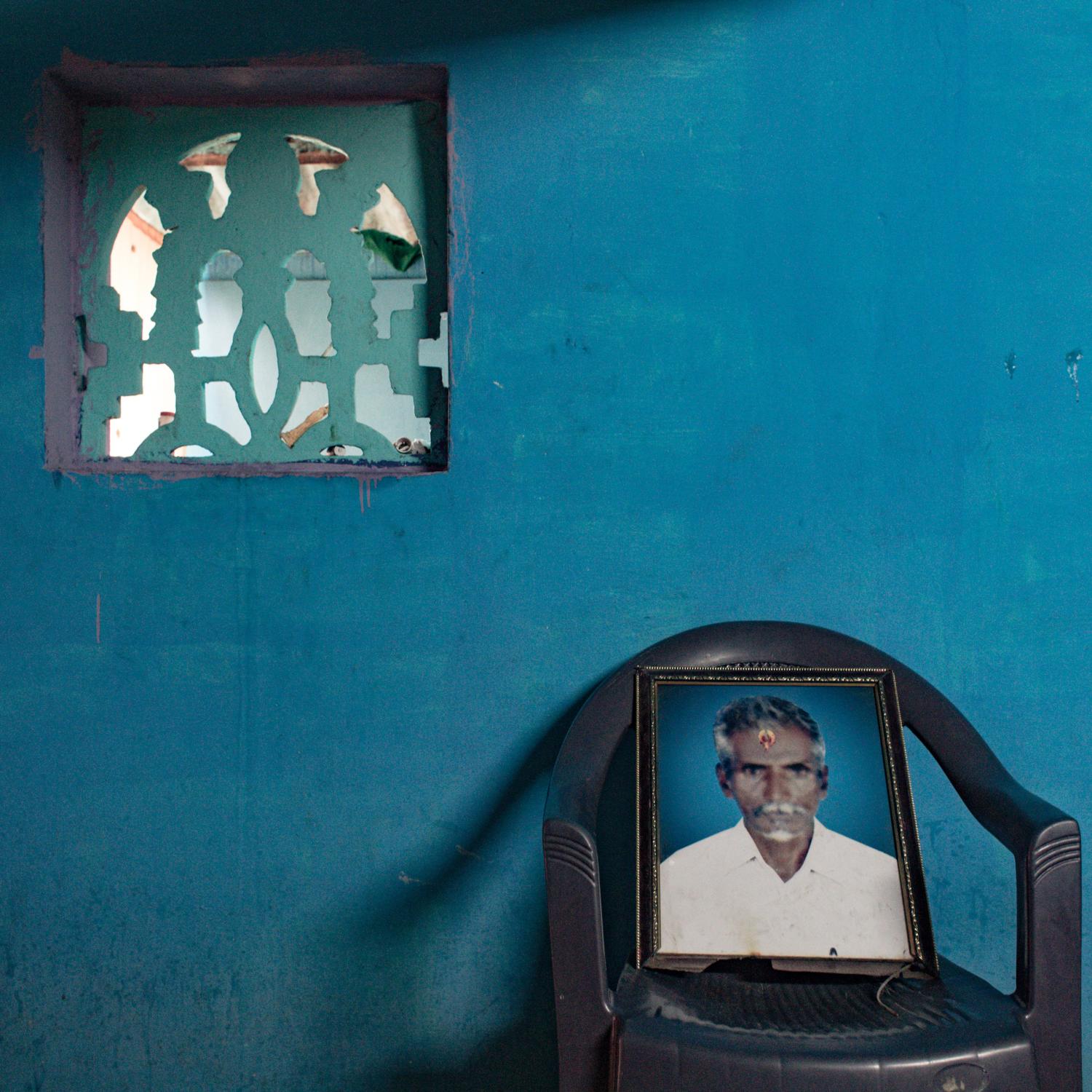 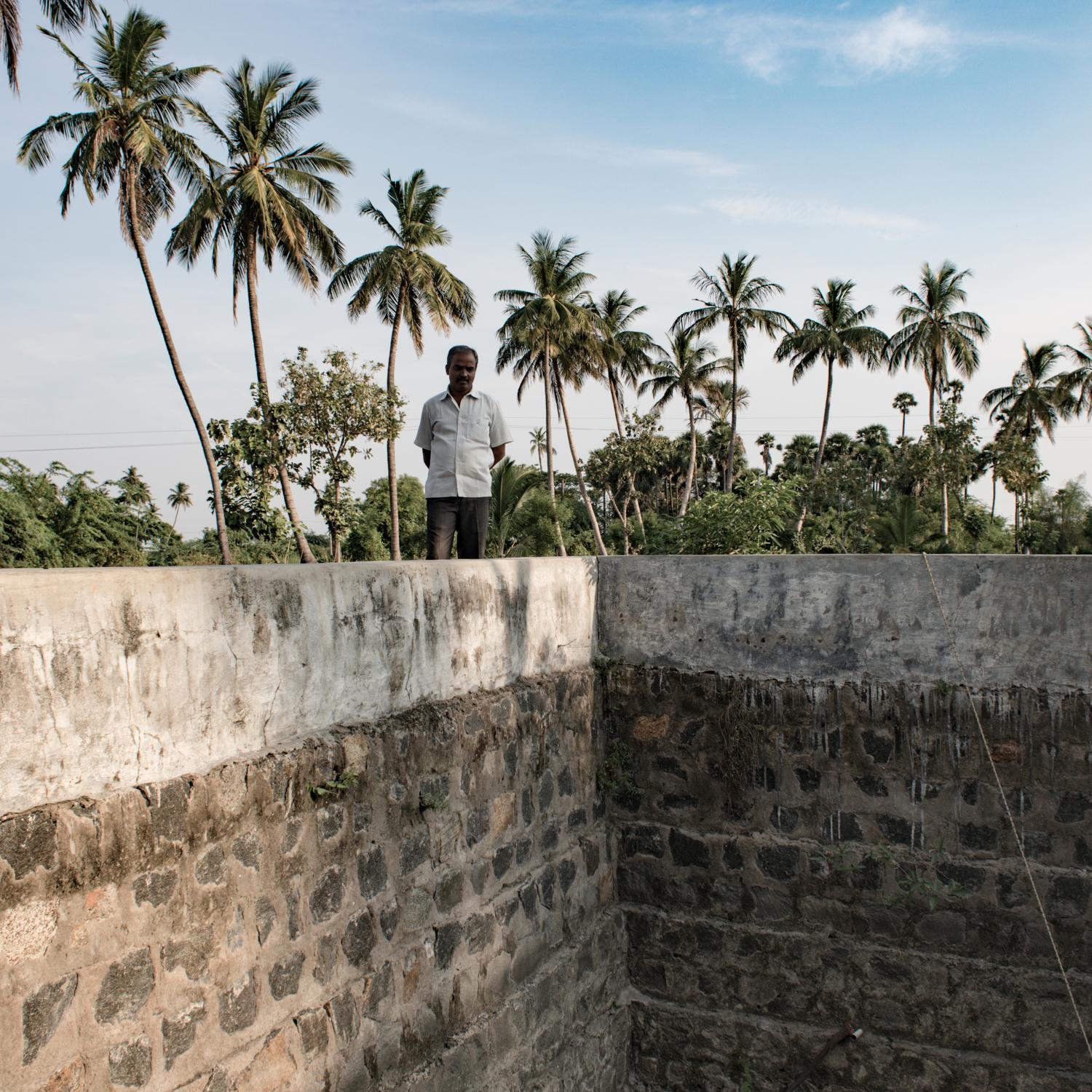 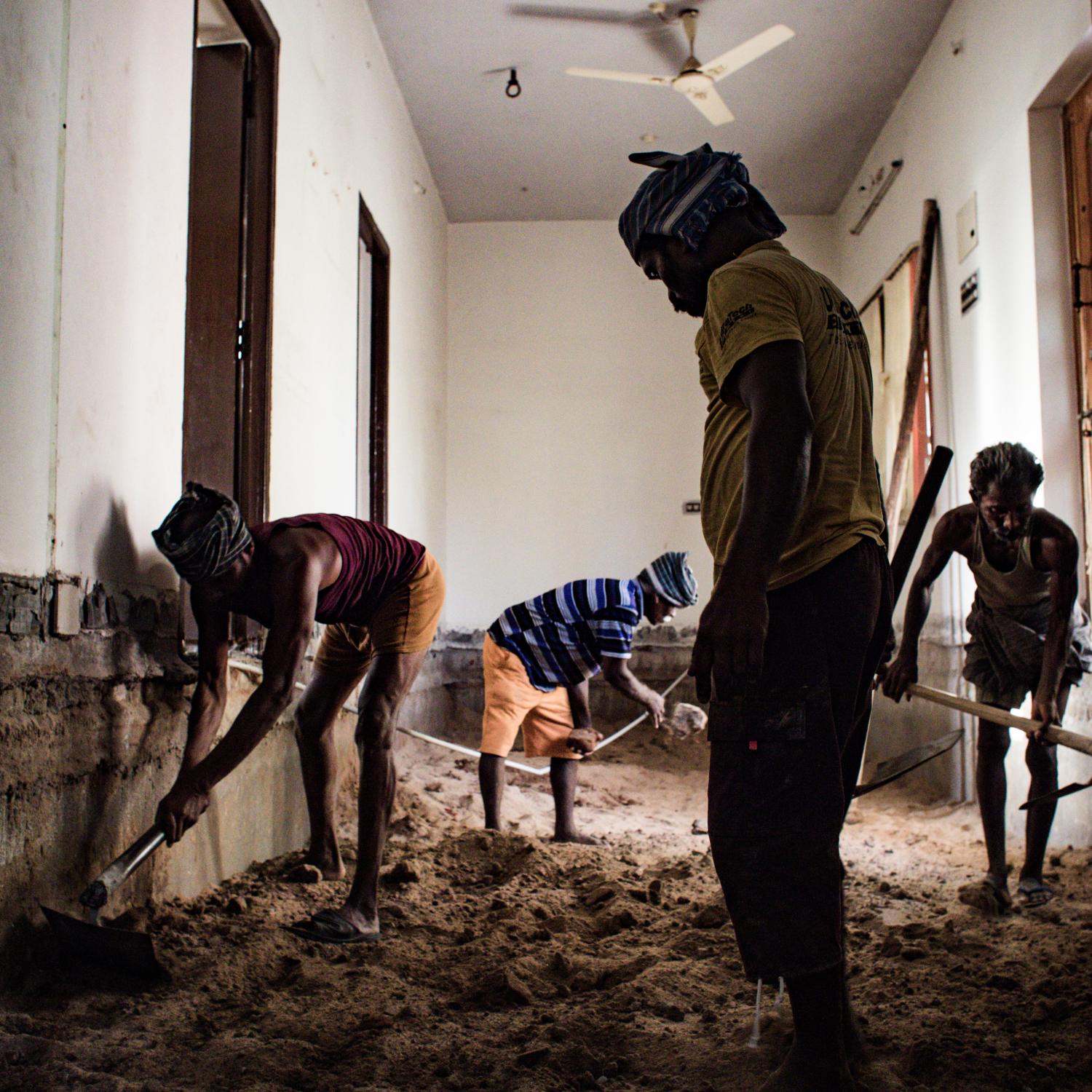 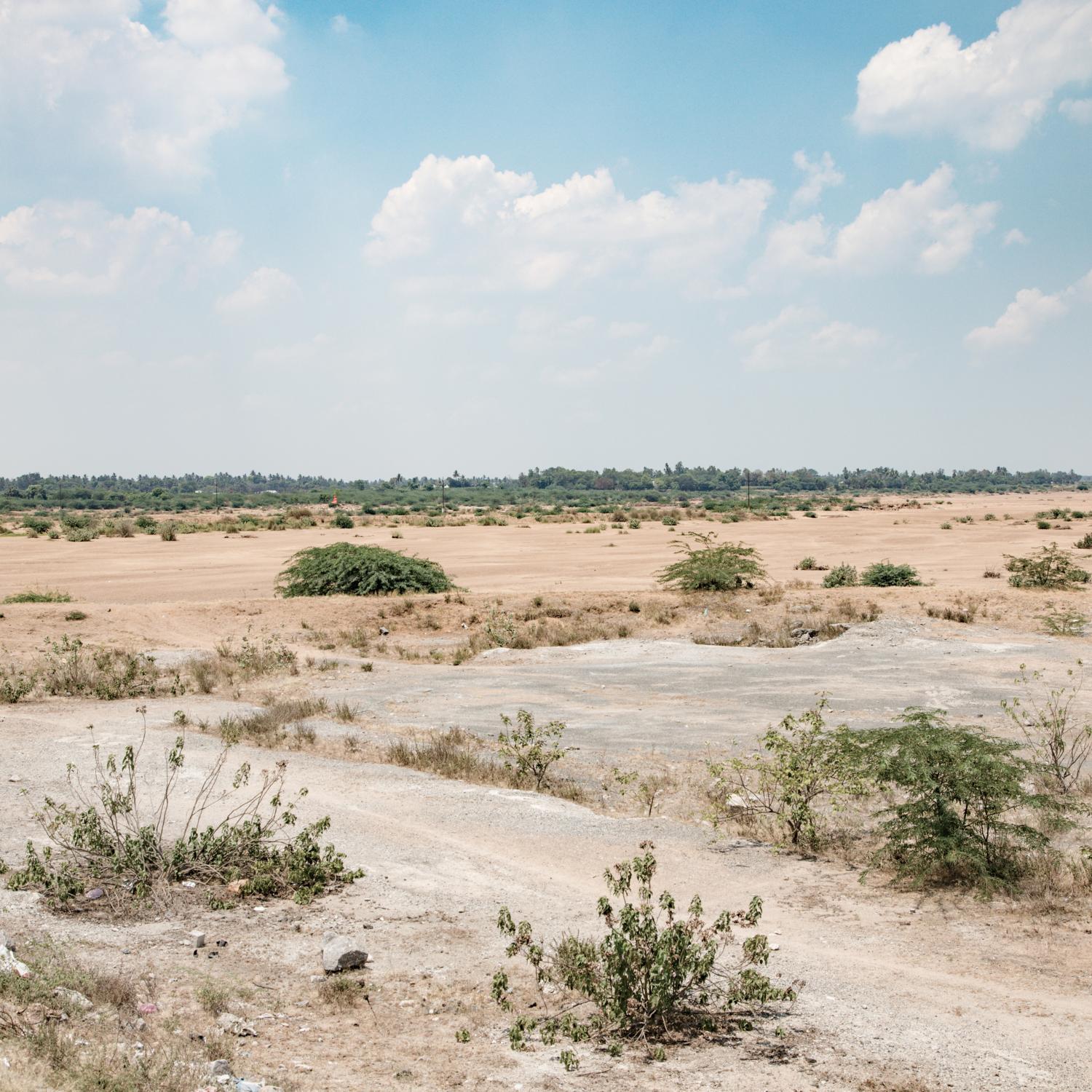 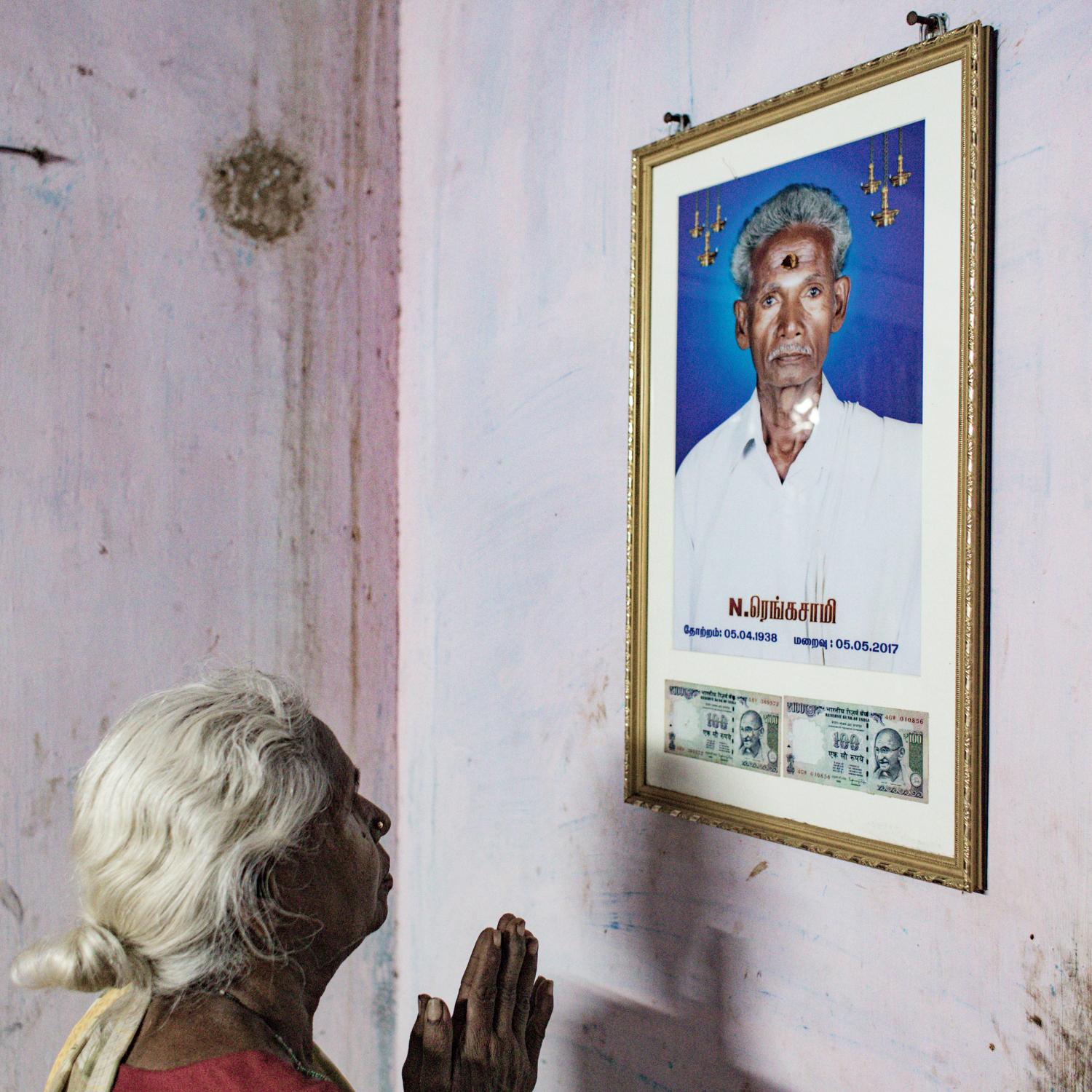 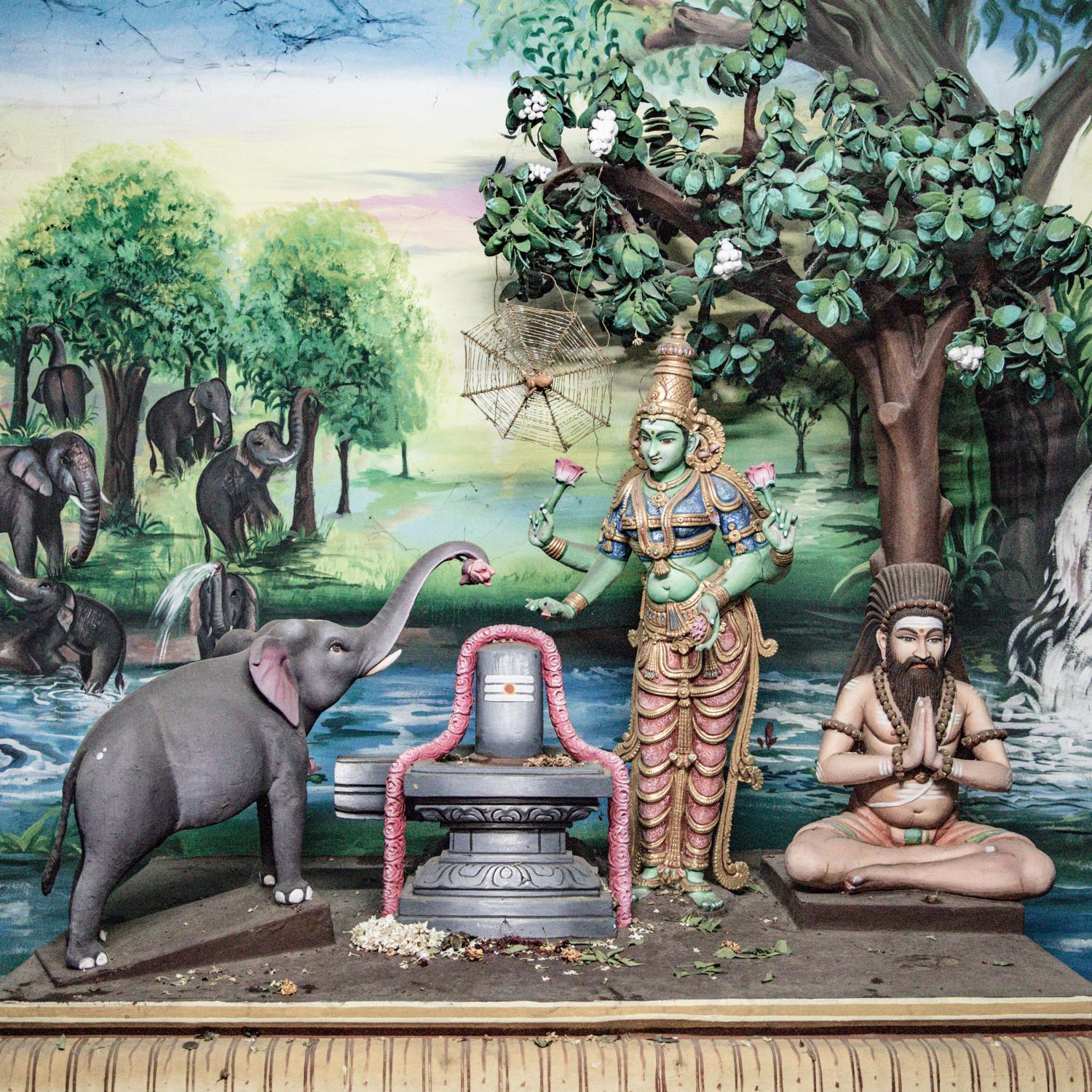 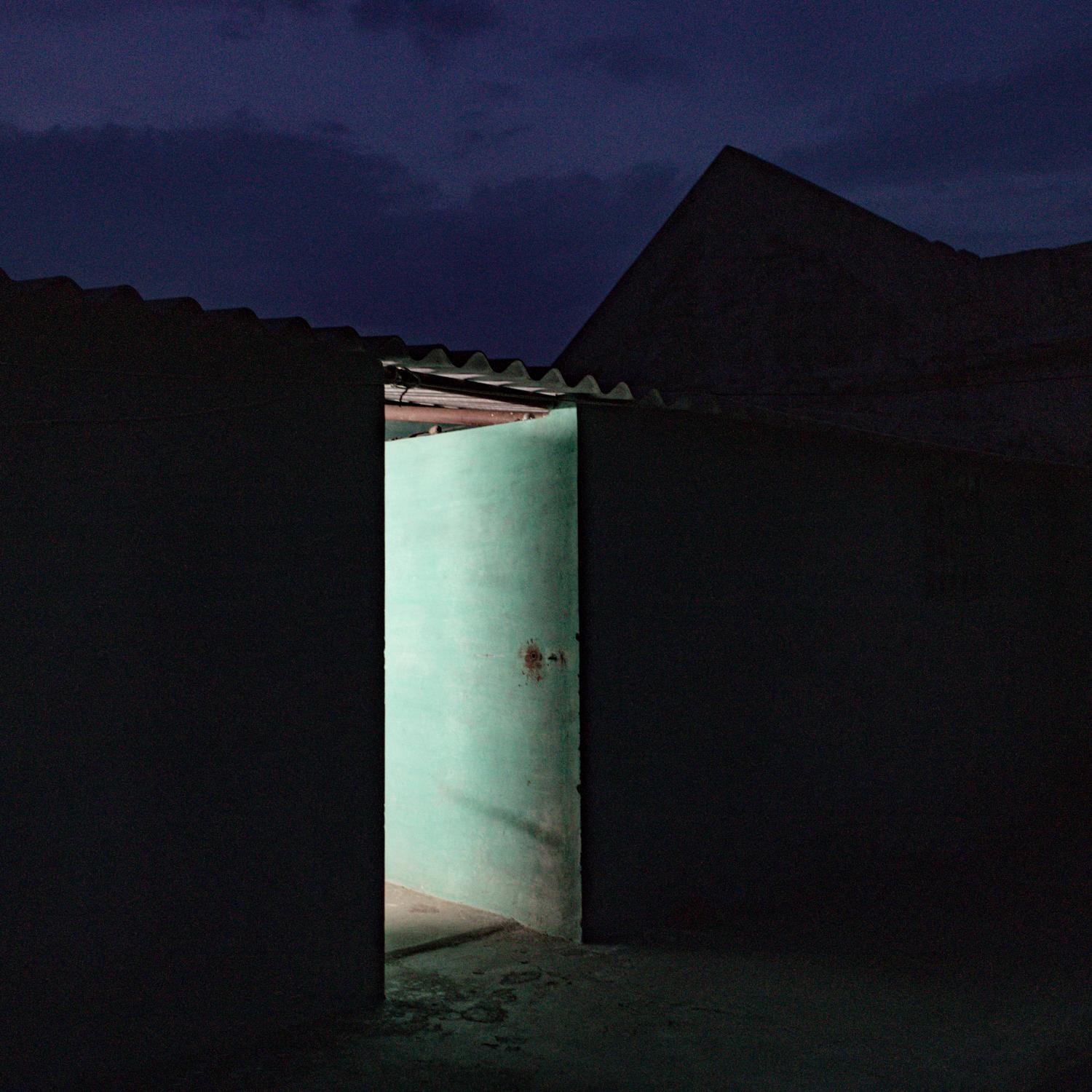 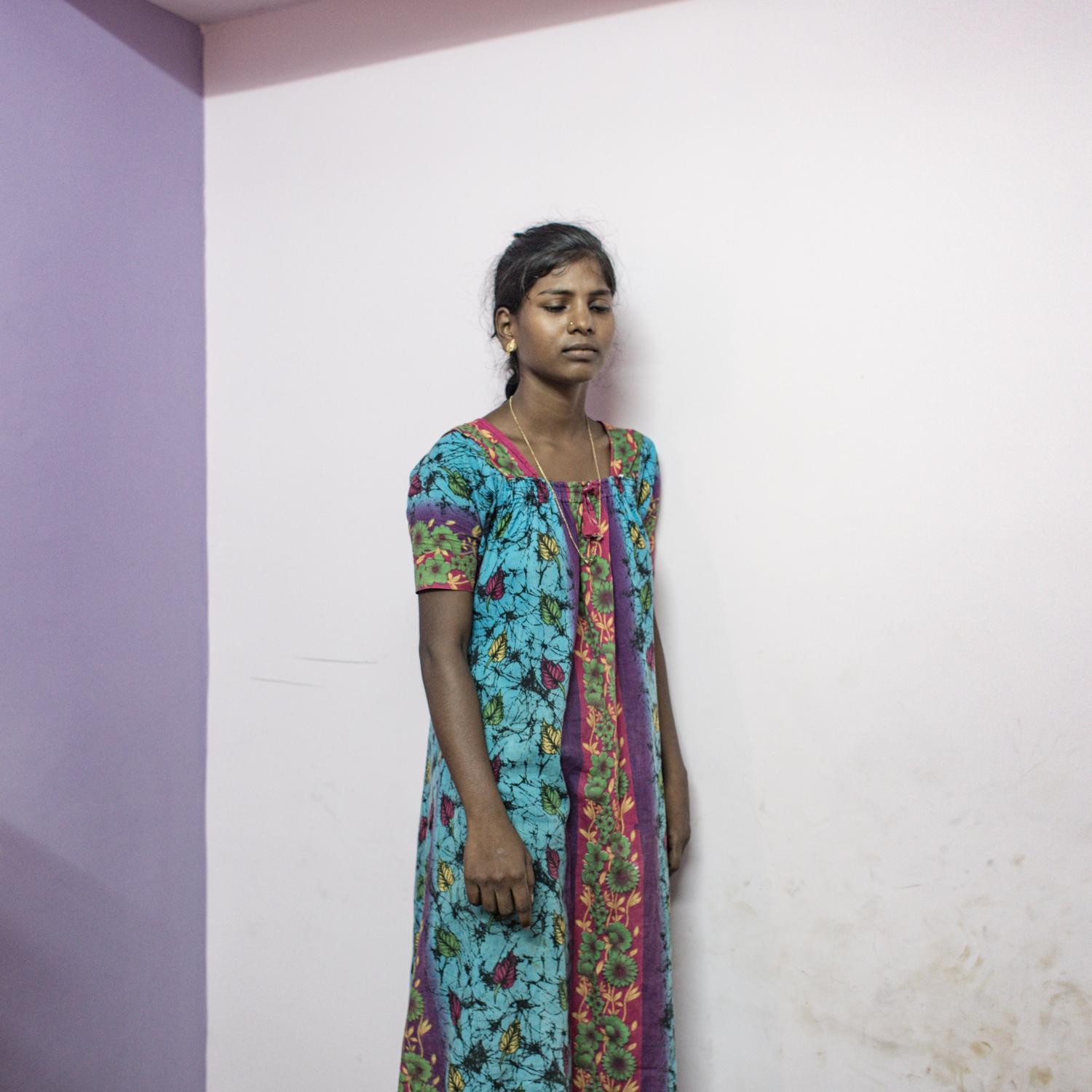 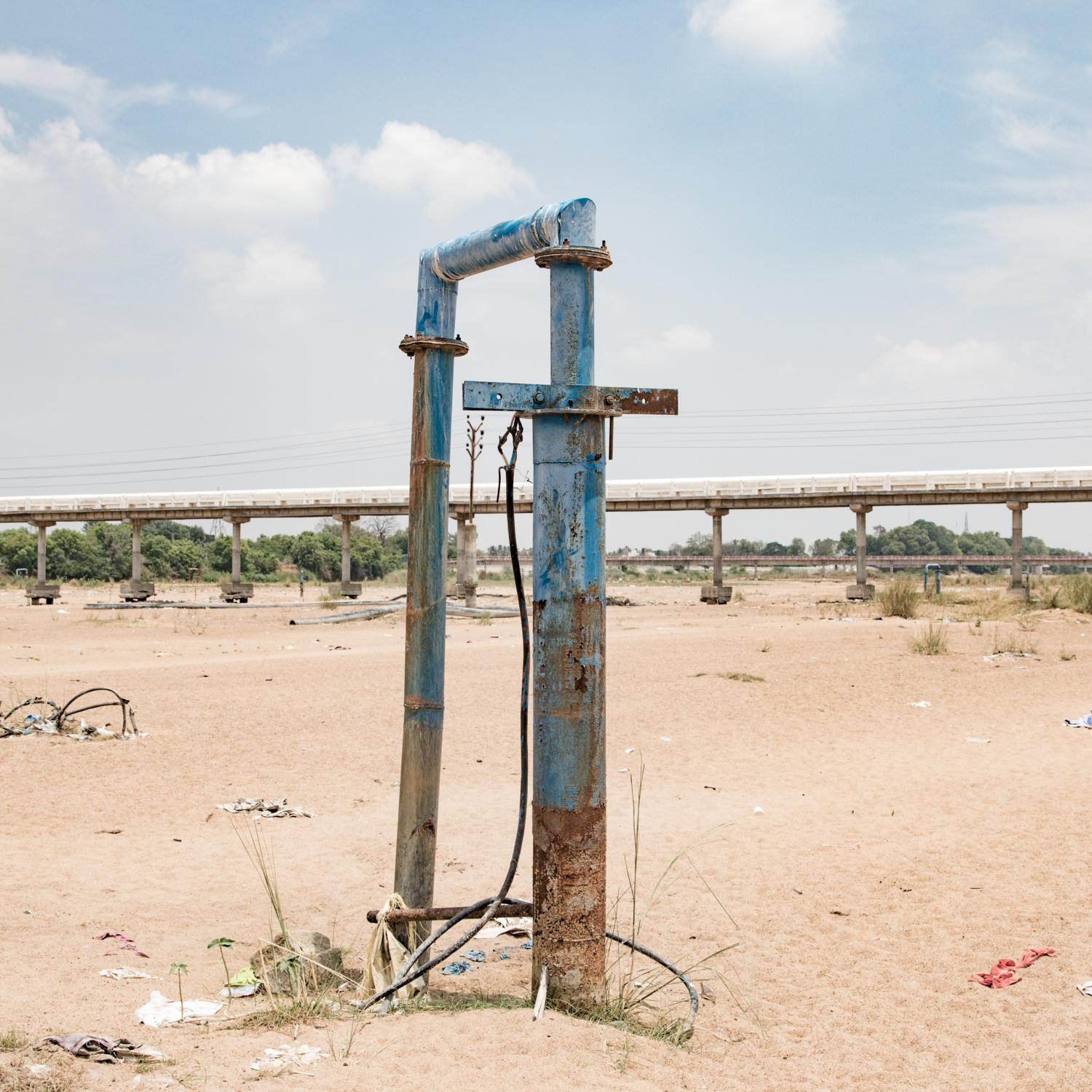 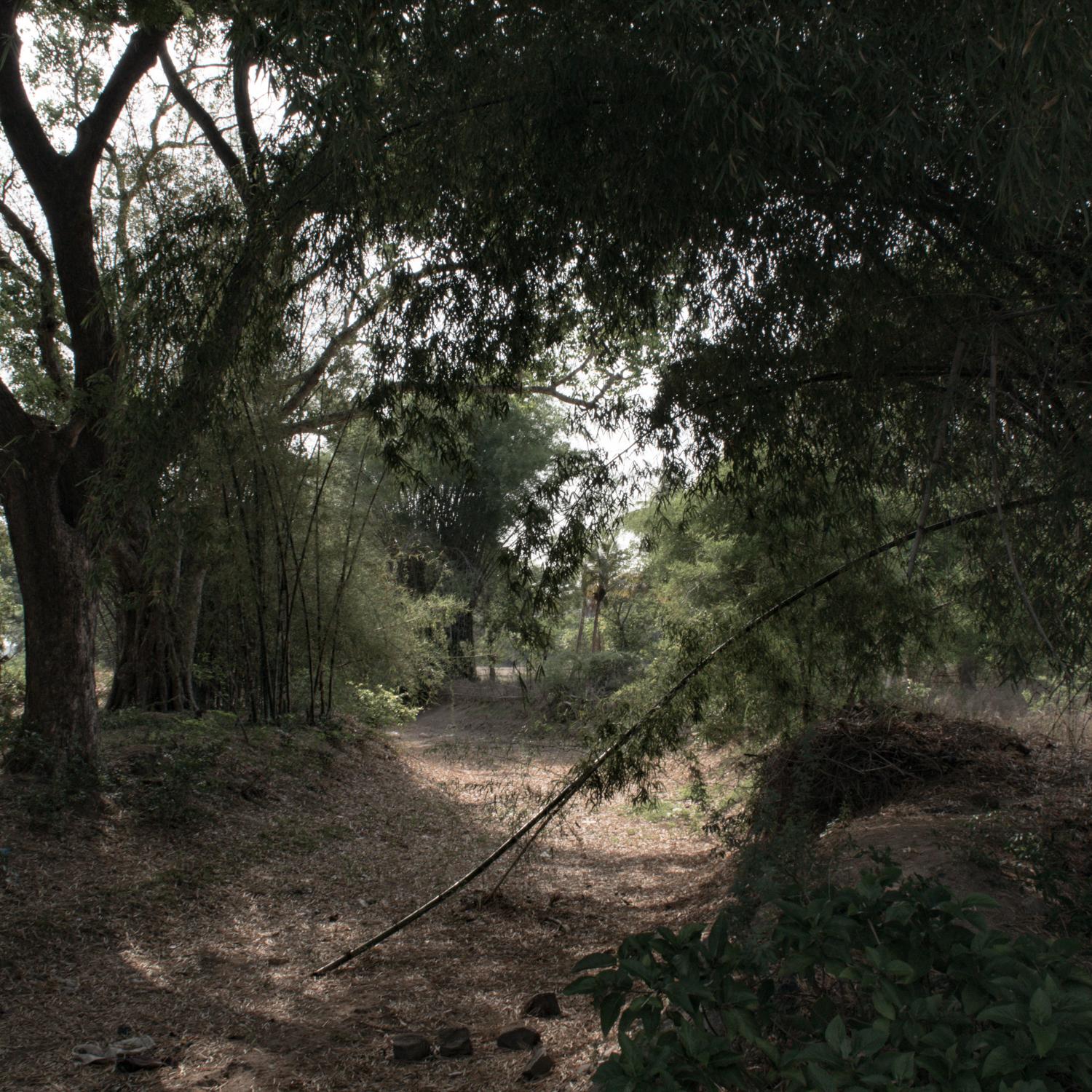